Watch All the Super Bowl Ads in One Place - LG Ad Solutions
February 7, 2021 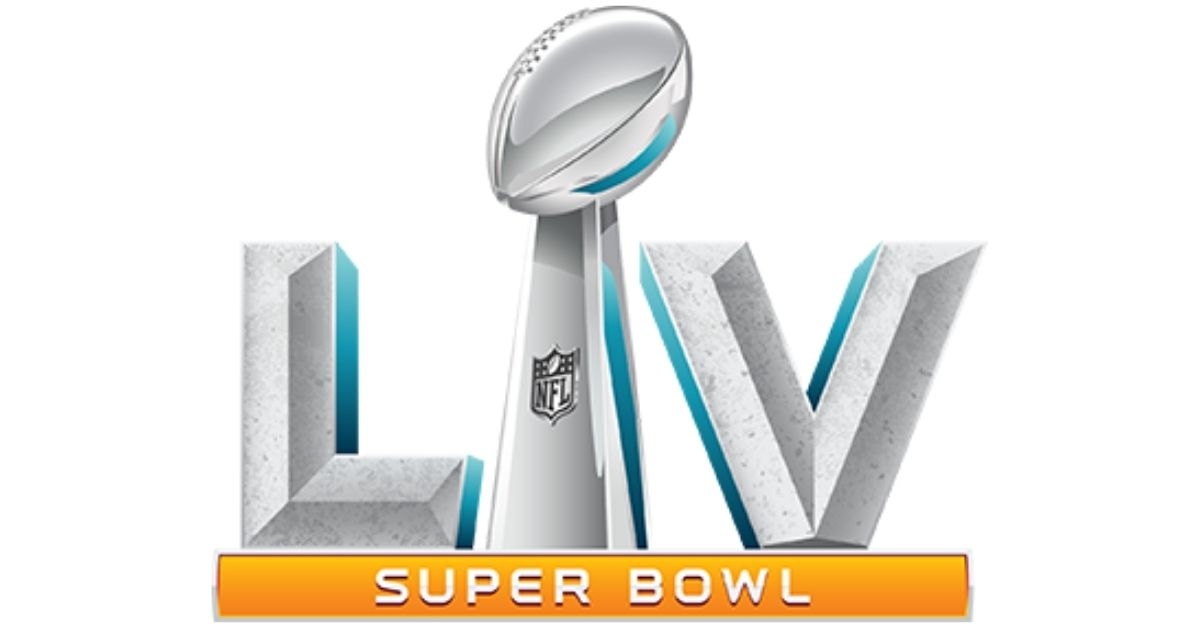 Today is the day brands will shell out millions to reach the 100 million viewers expected to tune into CBS for the Super Bowl.

Even with some usual suspects sitting this year out, the Brady v. Mahomes matchup will draw some of the year’s best creatives. You can see them all in one place at Alphonso’s Super Bowl Center. See each ad as it airs along with viewership metrics and audience trends.

The season-ending game doesn’t mean you can’t continue to find NFL fans. If they’re in your brand’s sweet spot, Alphonso can help you pinpoint them wherever they are, across linear and connected TV, digital, and social, for both national and local campaigns.

For example: Did you know that FBI and 60 Minutes are the top-two most popular non-sports programs on CBS for both Kansas City and Tampa Bay fans? And college basketball is the next most popular sport? Though in Florida, you’re a bit more likely to see Tampa Bay fans getting their game show fix with Jeopardy and Wheel of Fortune. Both shows edged out NCAA Hoops for NFL fan tune-in last month.

Tucker Carlson Tonight and The Late Show With Stephen Colbert are the most popular programs on cable news and late night TV, respectively, among Tampa Bay NFL fans. In Kansas City, fans are more likely to catch Anderson Cooper 360 and the Tonight Show Starring Jimmy Fallon.

These are some sample findings based on Alphonso’s massive TV data footprint from a broad range of smart TV brands, collected during the month of January. To learn more about how we can help your brand plan, activate, and measure linear and streaming TV audiences across all screens, contact us right away!

Enjoy the big game on Sunday and don’t forget to tune into our Super Bowl Center to keep track of the ads.