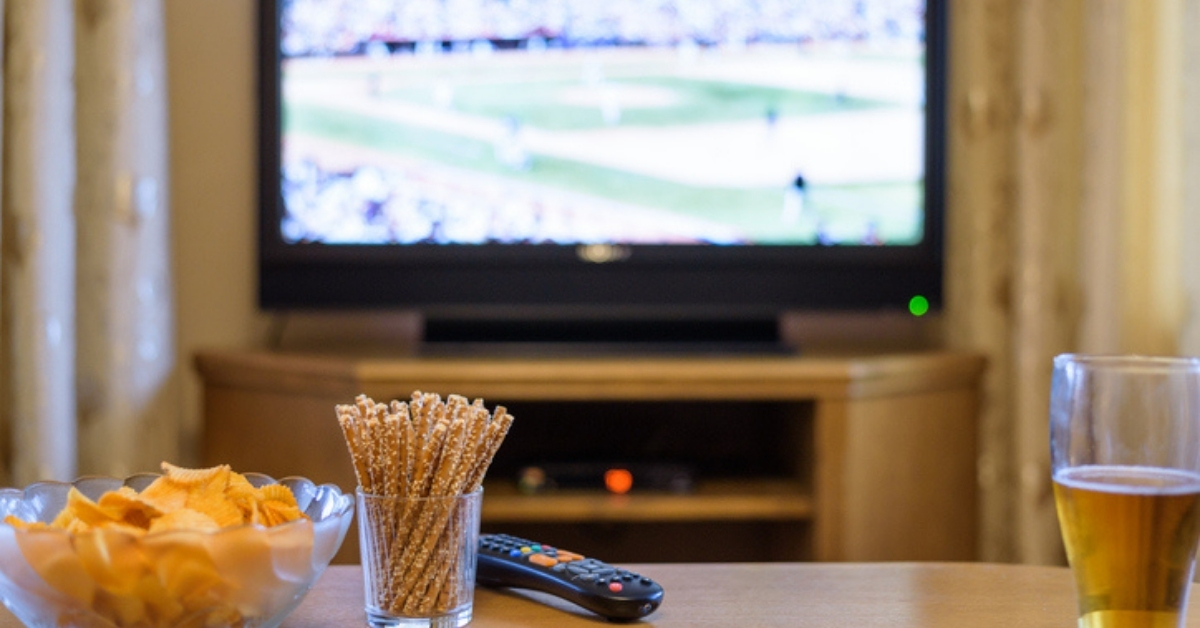 This article originally appeared in Multichannel News on August 3, 2020

Pent-up demand is obvious, but habits may have changed

With the shortened Major League Baseball season underway and the reconfigured National Basketball Association season just getting started, tele­casts for both will be a smashing success in a live-sports-starved pandemic TV world.

Or will they? While indications suggest they should be, there are some potential challenges.

To date, real-world examples certainly indicate there is pent-up demand.

As NASCAR and golf’s PGA Tour came back into action in June, for example, there was a significant increase in viewership compared to June 2019. Golf saw a year-over-year increase of 27%, and NASCAR a 32% increase, according to an analysis by Alphonso.

But despite this, and the tightening of lockdowns in some regions where COVID-19 is surging, it is still the heart of the summer, and we will be dealing with an audience that has shown it clearly wants to get outside and enjoy daylight that at this time of year lasts well into evening hours.
Summer Viewing Lull

Keep in mind July is traditionally one of the lowest viewing times of the year for this very reason. It remains to be seen if the resumption of live sports will be enough to change this traditional dynamic.

Also, we might face an audience that has acclimated, at least to a degree, to the absence of live sports. There may very well be a percentage of this audience that has decided life was just fine without sports and that have actually begun to appreciate the found time to do other things.

The NBA is returning to action in a quarantined “bubble” at Orlando, Florida’s Walt Disney World.

Additionally, the availability of the first new compelling content since lockdowns began and productions mostly stopped will provide the real look into the pandemic’s long-term effects on viewing habits.

As we have seen, despite a lack of live sports, and with hundreds of programs interrupted and major TV events canceled or postponed, broadcast television was able to hold on until May. But it has now dipped below pre-pandemic levels. At the end of June, the major English- and Spanish-language networks combined reached 11% fewer households compared to the January/ February average, according to Alphonso’s analysis.

At the same time, basic cable has remained mostly flat in terms of households reached throughout the pandemic so far. While there have been upticks in time watched, primarily in March and April, basic cable hasn’t seen the same growth as other categories nor has it seen any declines.

Similarly, looking at original programming from streaming services, we can see binge burnout continuing as many households have enjoyed a large portion of original programming, combined with the negative impact of productions halting due to COVID-19 restrictions. Streaming services saw unique household reach hit a peak of 29% growth during late March and mid-April. It has mostly returned back to the early 2020 levels and has remained the same throughout June.

Beyond Netflix adding 10 million subscribers, the lone bright spot has been across premium pay TV channels such as HBO, Showtime and Starz. Here, unique household reach increased up to 33% in April, hovering in that range throughout May before dropping down as some states began to re-open. As quickly as some re-openings backfired, premium cable viewership rebounded as measured in total time watched. During the last two weeks of June, total time watched went up to 23% over the January-February average.

Compounding this, of course, is the fact that these will not be “normal” baseball and basketball seasons. Will fans take these games seriously since they are not being played in pursuit of winning each sport’s traditional championship? Yes, the teams that remain standing at the conclusion of the 2020 MLB and NBA seasons will get a trophy, but will it mean as much to fans? And therefore, will the games leading up to that trophy mean as much and be worth giving up time for?

So while the return of live sports looks like just what advertisers and broadcasters have been waiting for, its success is by no means a certainty. And in this most unusual year of 2020, anything can happen. All it will take is for a percentage of the audience to say “I am fine without sports,” or “I want to be outside,” to turn what should be a slam dunk success into a blown layup.