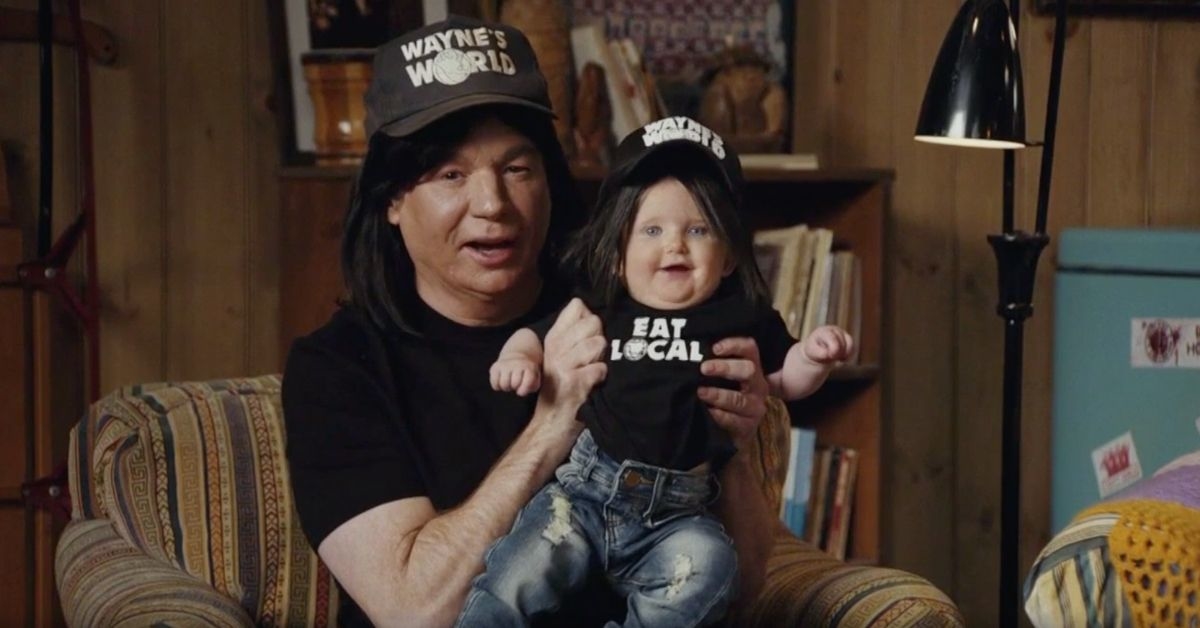 Unless you’re a Buccaneers fan, you may have found the commercials more enticing than the big game itself on Super Bowl Sunday, with only one quarterback (yeah, that one) throwing touchdown passes on his way to his seventh Vince Lombardi trophy.

Congratulations to Tom Brady and team, and to the other winners of Super Bowl LV; those whose investments of millions of dollars to reach the year’s biggest TV audience is paying off, according to our live Super Bowl Ad metrics:

Tune-In Trend Indexed by % of All TV Tune-In

CBS easily dominated overall TV tune-in starting with its pregame show, and maintained a vast majority share of the overall TV audience throughout its postgame show; handing off over half of the game audience (55%) to The Equalizer, which it had promoted throughout the game. In fact, CBS aired nearly 20 promo spots during its game broadcast, including promos for Clairice and Tough As Nails; leaving no small  amount of advertising dollars on the table.

Halftime Heroes: As tune-in peaked during the halftime show, as it typically does, several brands that benefitted from those coveted spots. Beverage brands Cointreau and Modelo both captured 95% of the total Super Bowl audience or more.

Cointreau’s ad scored the highest tune-in of all with its first-ever Super Bowl spot, one whose brand purpose was to align with and support local restaurants. That’s a theme that Uber Eats also worked wonders with, bringing MIke Myers and Dana Carvey back together  to recreate Wayne’s World with rapper Cardi B.

Other brands whose timing was spot-on in terms of maximizing tune-in with at least 75% of the overall game audience include Anheuser-Busch, Cadillac, Huggies, Oatly, and YouTube.

Get all the ads, game highlights, and audience tune-in trends at our Super Bowl Center, where you can sort everything by brand, air time, or viewership to find just what you’re looking for. Contact our team to learn more about how Alphonso’s TV audience measurement and campaign analytics can help your brand make the most out of every ad dollar. 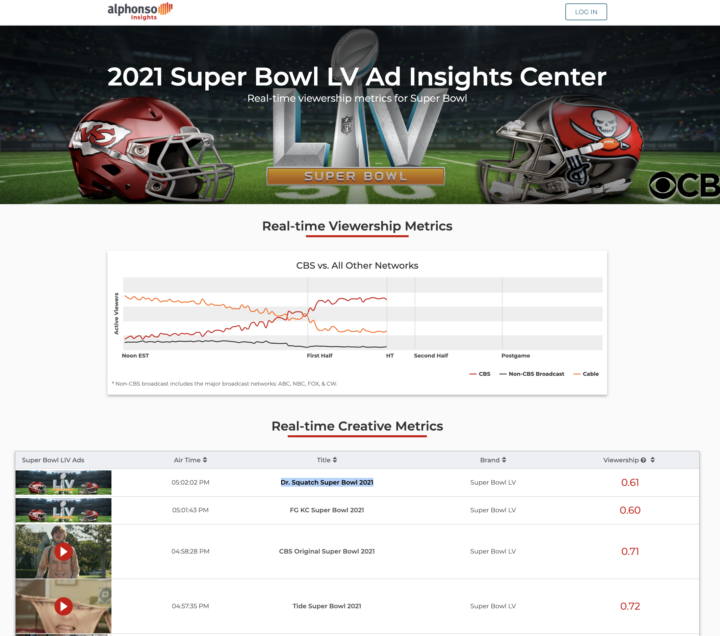