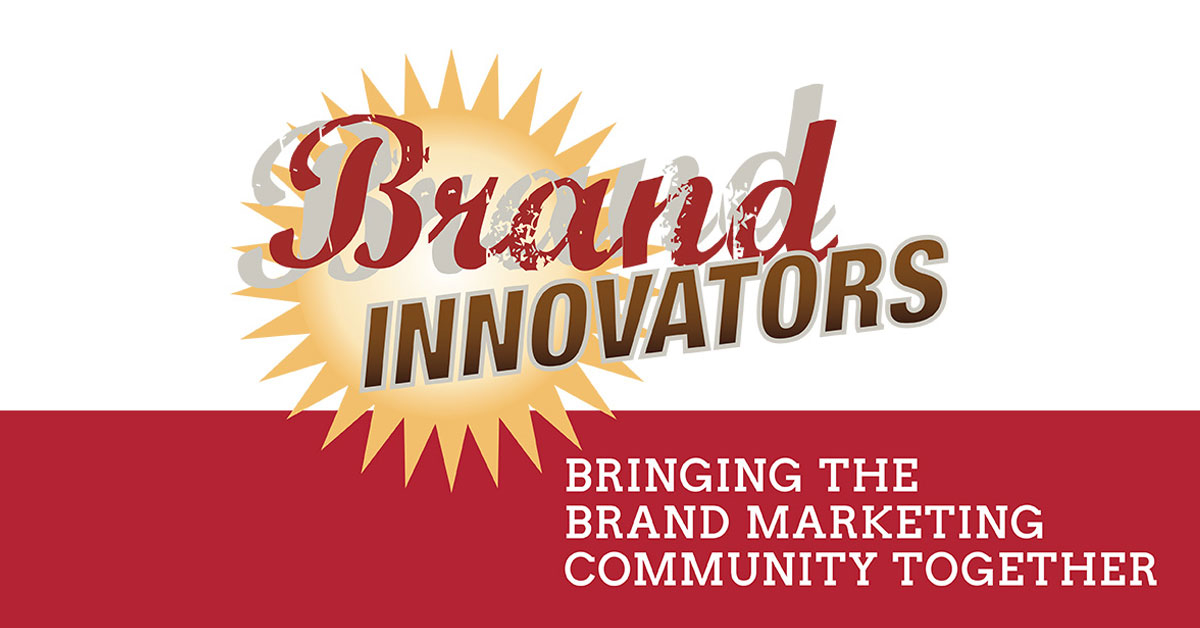 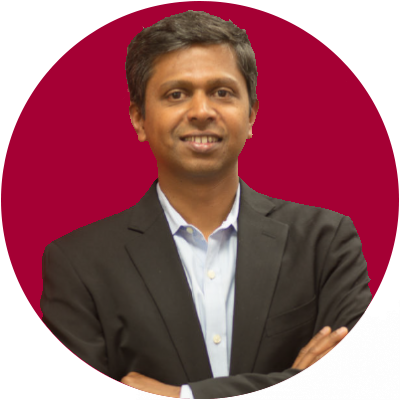 Raghu is the Chief Product Officer and Co-founder of LG Ad Solutions. Previously, Raghu was VP of Products at VideoSurf where he built one of the first TV second-screen applications for iOS and Android. VideoSurf was acquired by Microsoft Xbox where Raghu worked on content experiences for Xbox and launched immersive second-screen products such as SmartGlass. Prior to that Raghu spent a decade at Yahoo! and built the big data content platform which powers most Yahoo! sites. Raghu also ran engineering for Yahoo’s marketplace properties with a combined user base of over 100M unique and $300M in revenues. Raghu has an MBA from Wharton and a MS in Computer Science from Syracuse University. He lives in Silicon Valley with his wife and two boys. 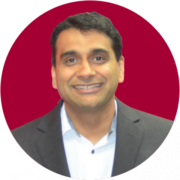 Ashish has a M.S in Computer Science from SUNY, Stony Brook, New York. Post his M.S, he joined Yahoo! in its very early days helping build multiple products across search and e-commerce (Yahoo! Shopping, Travel, Real Estate). Over his 11 years at Yahoo!, he helped grow these businesses to be multi-hundred million dollar businesses. In his last role, he was leading a 100+ engineering team across the Yahoo! ecommerce division.

Ashish then co-founded Bloomspot, raising $46M capital to build an online deals/promotions platform, which was acquired by JP Morgan Chase. At Chase, he helped make the acquisition successful over the next 4 years by launching Chase’s digital platform. Ashish joined LG Ad Solutions as Chief Growth Officer in 2017. At LG Ad Solutions, Ashish built the insights and analytics business from the ground up, helping brands and agencies with media planning, measurement and optimization. 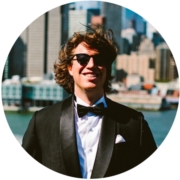 Michael is the Vice President of Sales at LG Ad Solutions. Before LG Ad Solutions, Michael cut his teeth at several ad agencies, including Mindshare and PHD Media, covering CPG, telecom, and automotive categories. Michael was one of LG Ad Solutions’ first customers back in 2013 while working on the Land Rover business. After being a client, Michael joined in 2015 as the first salesperson at LG Ad Solutions. Over the past six years, Michael has helped grow revenue across all ad categories and has worked with the product team to build offerings that fit our client base’s needs. Michael is a Villanova University graduate and native Philadelphian.

Never miss an event plus get the latest news and announcements from LG Ad Solutions sent directly to your inbox.