Amid controversy and Covid, how did the 78th Golden Globes perform? - LG Ads Solutions
March 15, 2021by launchsnap 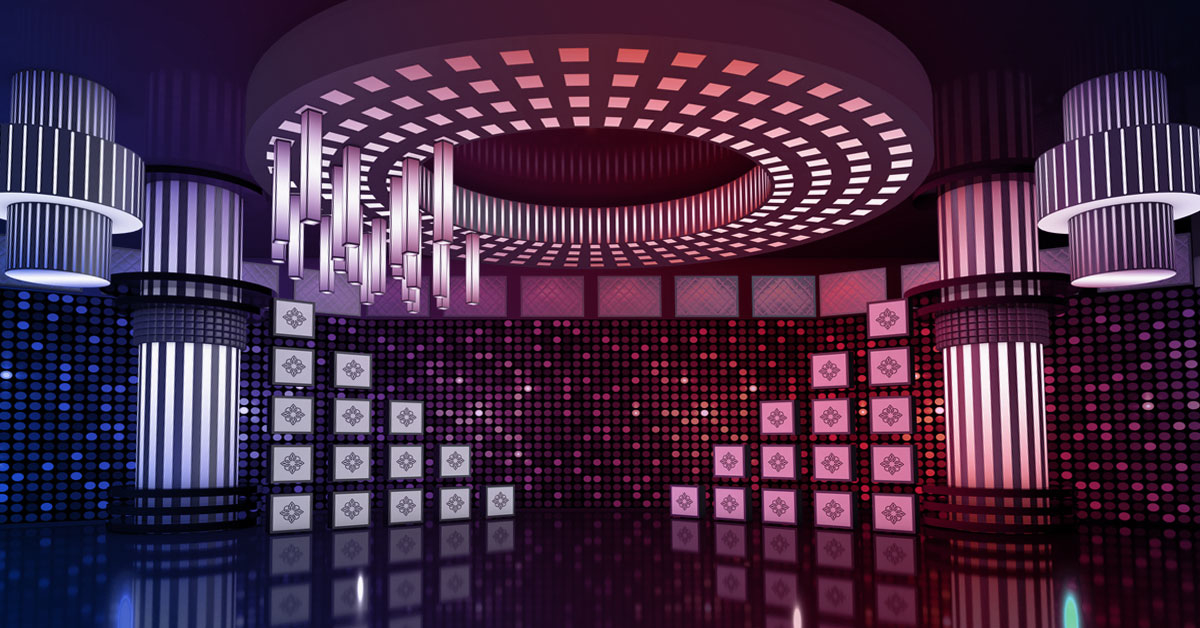 After a nearly two-month-long delay, the 78th annual Golden Globes took place on the 28th of February, 2021 in a virtual format. With all the comedy Tina Fey and Amy Poehler could muster as co-hosts, the show was. let-down for NBC; with a massive 63% drop in tune-in compared to the 2020 edition. That makes this year’s event the least-watched show in Golden Globes recent history (Neilson)

However, the pair of TV’s beloved comic actresses did garner NBC the highest share of viewers during its time slot, at 7.18%.

Next in line for share of viewers during the 3-hour period from 8-11pm ET was:

At the individual show level, ABC’s American Idol and The Equalizer on CBS took the other top 3 positions.

Tune-in peaked for the awards ceremony at an hour and a half into the programming, but by the third hour, tune-in decreased to under 60% of the peak.

Lowest ratings ever for the Golden Globes?

Neilson reported that this year’s show pulled an all-time low rating of just 1.5 amongst their key demographic (ages 18-49), a 68% decrease from the 2020 show. The last time the Golden Globes drew such a low viewership was in 2008 when the writers went on strike. That year, the ceremony was cancelled and turned into a press conference where the winners were announced.

Poor ratings wasn’t the only problem at this year’s Golden Globes. Technical issues and controversy plagued the show as the Hollywood Foreign Press Association (HFPA) made headlines for corruption within the organization and a lack of African-America voters. It didn’t help when Daniel Kaluuya, the first black winner, (for Judas and the Black Messiah) had his acceptance speech cut short due to technical difficulties.

Most winners, while receiving their awards, were conflicted about whether to thank HFPA for the award or criticize the organization for its controversial behavior; and oscillated between being grateful to the HFPA and calling them out for not being inclusive.

The silver lining was that the show set precedent for what to do and what not to at such a ceremony, paving the path for a hopefully successful Grammys and Oscars later this year.