And the Oscar goes to… - LG Ads Solutions
April 27, 2021by Annika Mirchandani 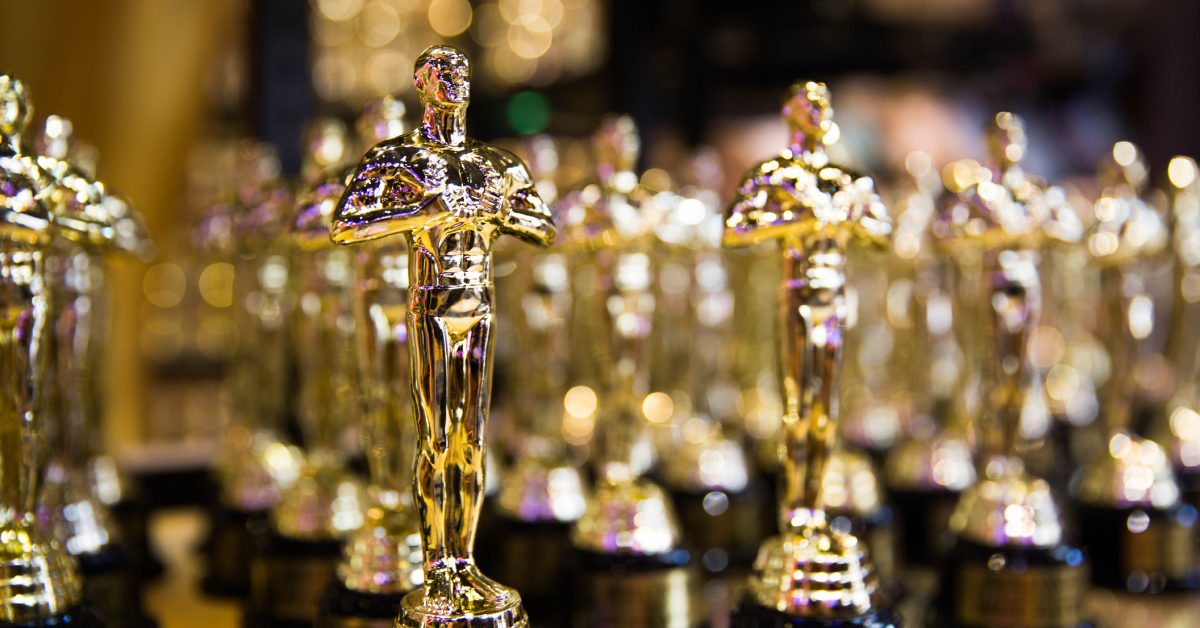 The 93rd Academy Awards were held last night at the Dolby Theatre in Hollywood, as well as the Union Station in Los Angeles. Director Steven Soderbergh took a fresh if risky approach to the annual event, which like other recent awards shows, failed to draw a big audience, with tune-in down drastically compared to 2020.  Several factors, especially the most obvious one (the pandemic), the lack of traditional box-office releases and associated buzz, and the related lack of awareness, contributed to this precipitous fall in viewership. 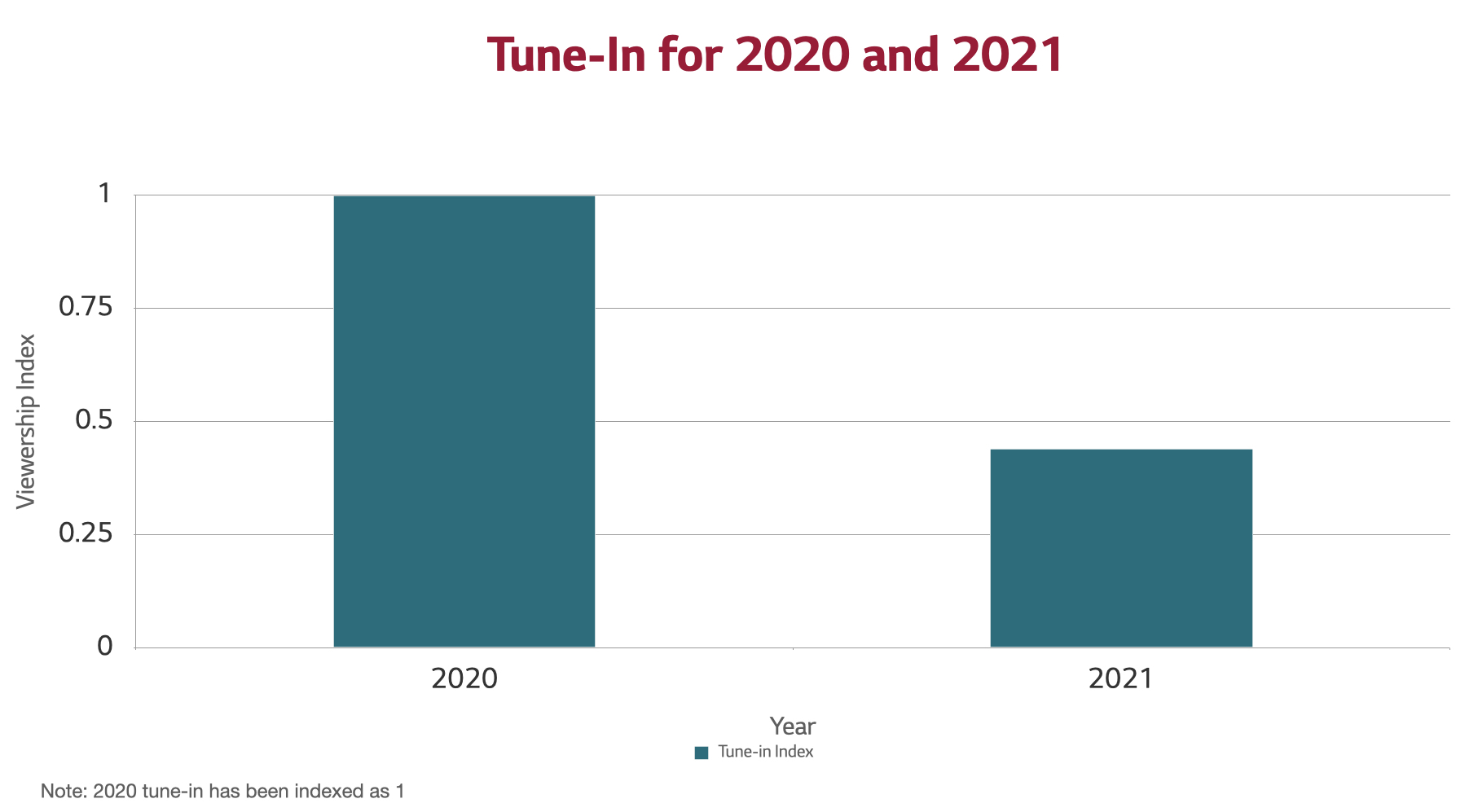 In spite of the new format, the Oscars were poorly watched. With the usual engaging movie clips missing and replaced by running commentary, audiences had a hard time keeping their eyes on the screen. As a result, tune-in was down by 56% from 2020, according to LG Ads data.

ABC retained only a third of viewers for post-Oscars coverage 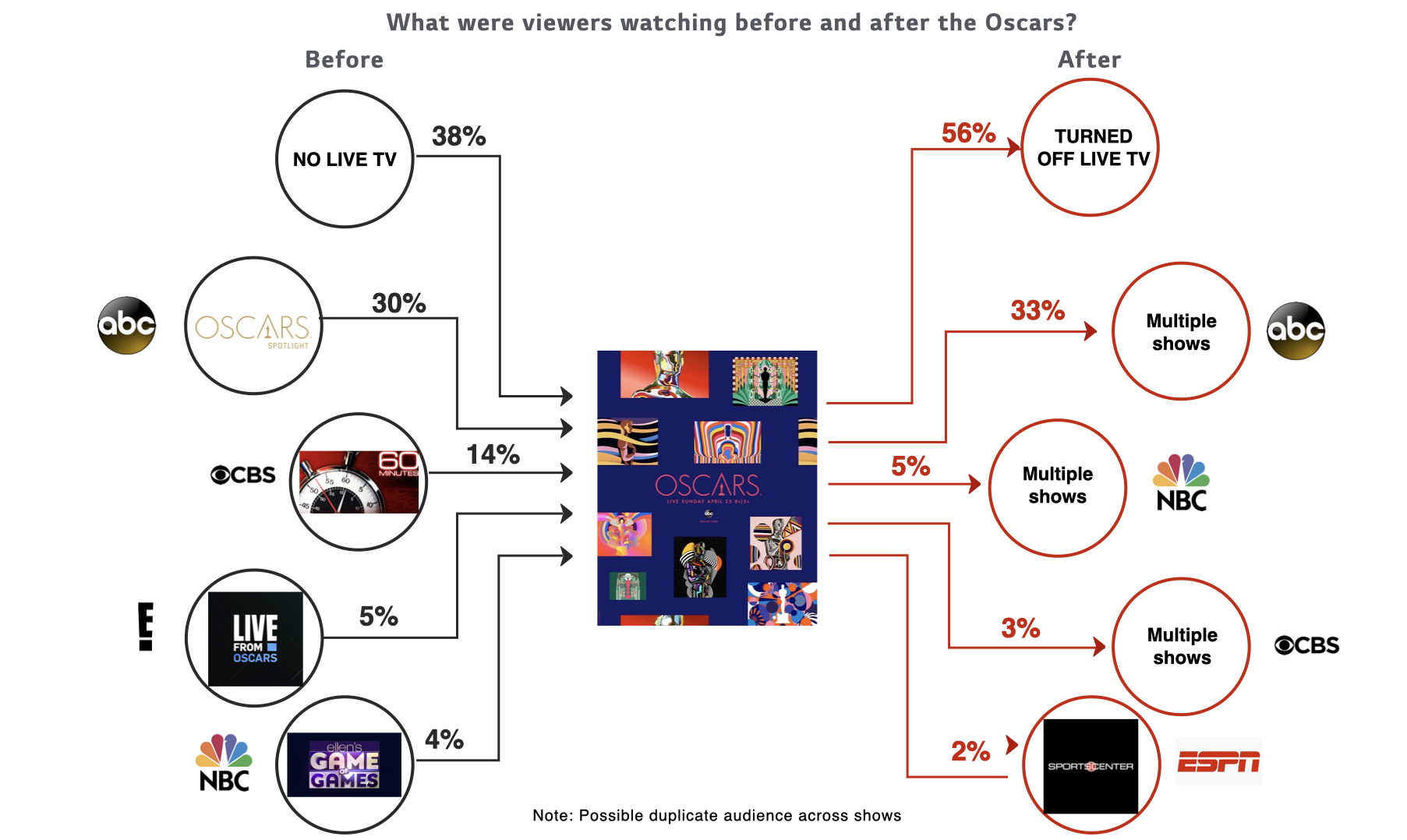 With lower than usual tune-in, ABC managed to hold onto only 33% of its audience. The remaining audience primarily switched to local news and other programming on NBC and CBS, and SportsCenter on ESPN. 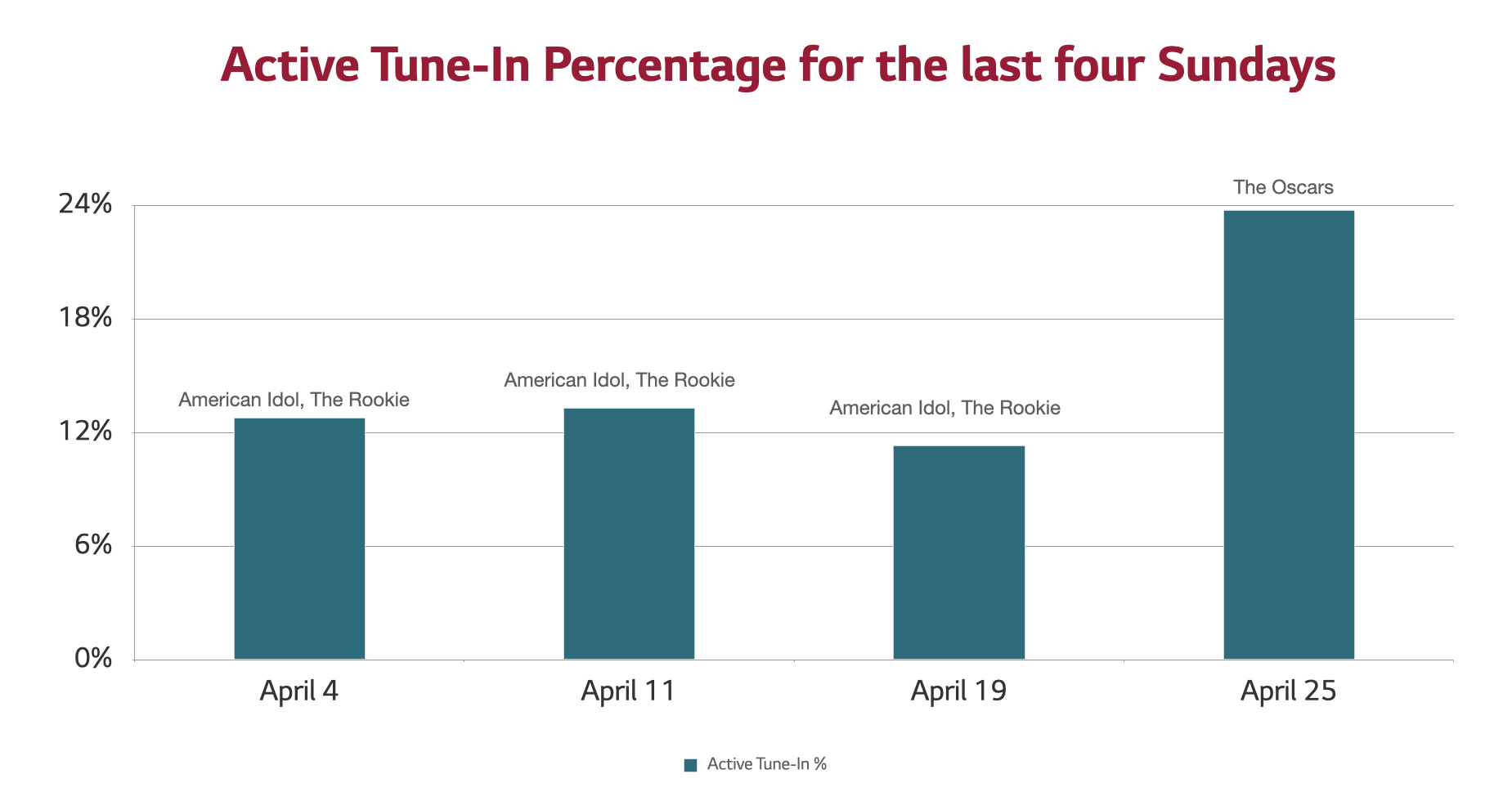 While tune-in was low for an event as highly regarded as the Oscars, it drew in a larger crowd as compared to a regular Sunday with no special event. Active tune-in was at 24% of the overall TV viewing audience, compared to the average for the past three weeks of about 12%.

ABC’s ad inventory sold out a week before the event, meaning that despite concerns  of lower tune-in, brands continued to pull out the big bucks for a seat at the table.

With Nomadland bagging Best Picture, Frances McDormand taking home an award for Best Actress and veteran Anthony Hopkins, winning Best Actor, the Oscars were definitely not predictable and did keep the anticipation going. However, audiences fumed over Chadwick Boseman losing Best Actor to Anthony Hopkins as well as the change in the traditional sequence of awards, with Best Picture being awarded before Best Actress and Best Actor. The Oscars 2021 seem to have left a lot to be desired and we hope that the viewership of this ceremony doesn’t serve as precedent for next year. 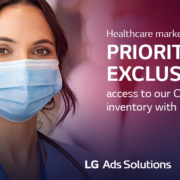 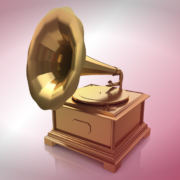 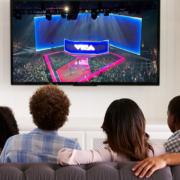 Hello, MTV – and welcome to our VMA Analysis