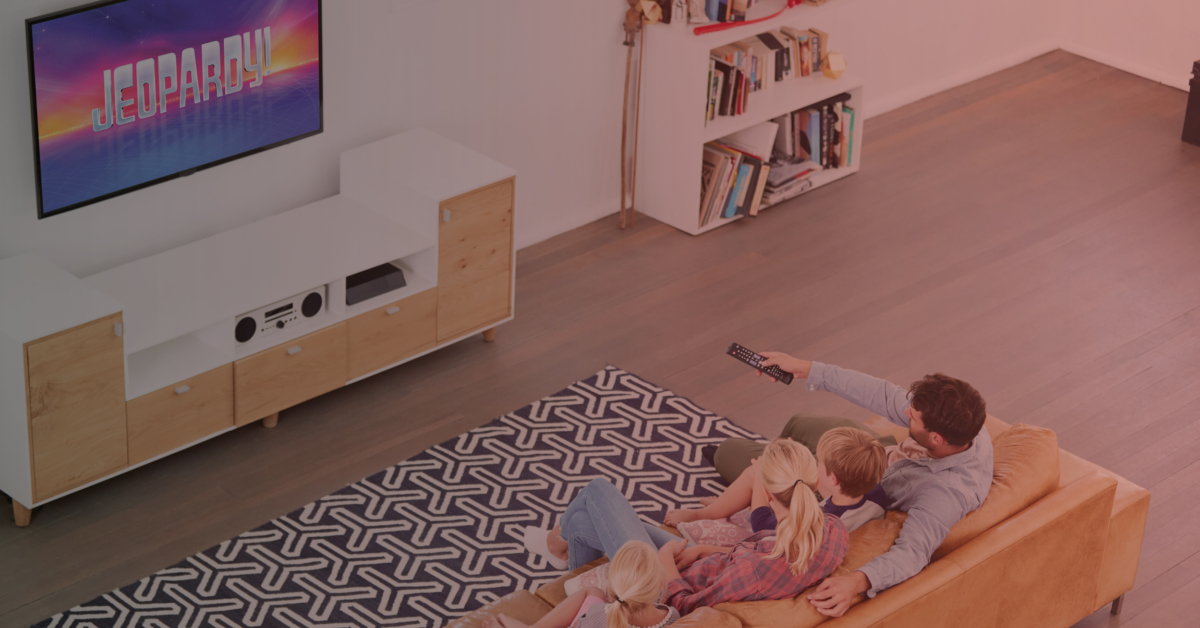 UPDATE: Since the writing of this post, Mike Richards has bowed out from the host role, over past controversial statements – read the update in MediaPost.

After the death of long-time host, Alex Trebek, who served behind the lectern at Jeopardy! for nearly 37 years, Jeopardy! had a series of celebrity guest hosts come in and vie for the permanent gig.

Guest hosts included Ken Jennings, Mike Richards, Katie Couric, LeVar Burton, Dr. Mehmet Oz. Aaron Rodgers, Anderson Cooper, Bill Whitaker, Buzzy Cohen and Mayim Bialik. The show recently announced that Mike Richards and Mayin Bialik would be taking over the reins as Jeopardy! hosts. While this sparked some controversy amongst fans who believed the coveted host spot would go to a more high-profile celebrity, our data demonstrates that this decision made complete sense from a numbers standpoint. 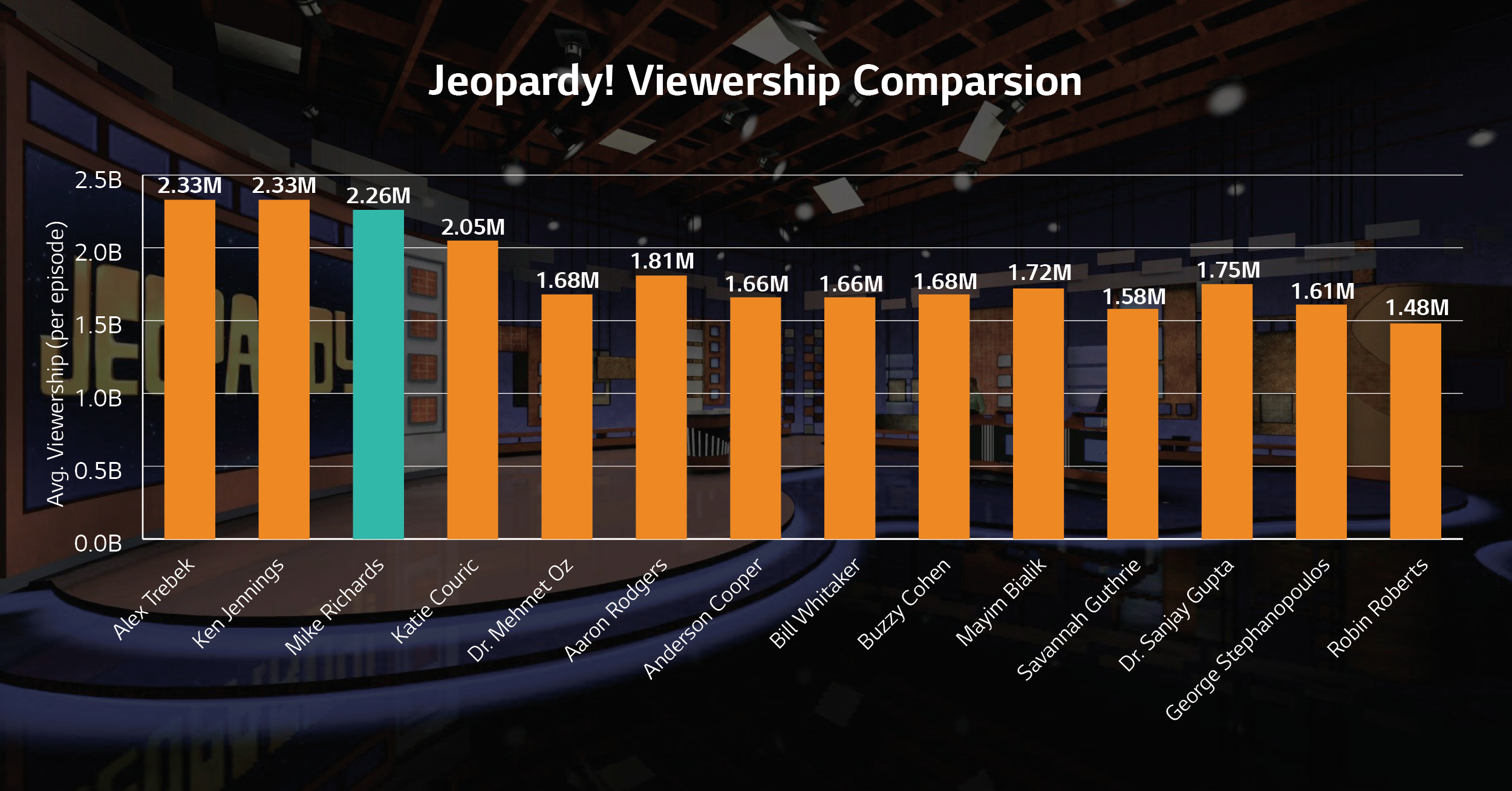 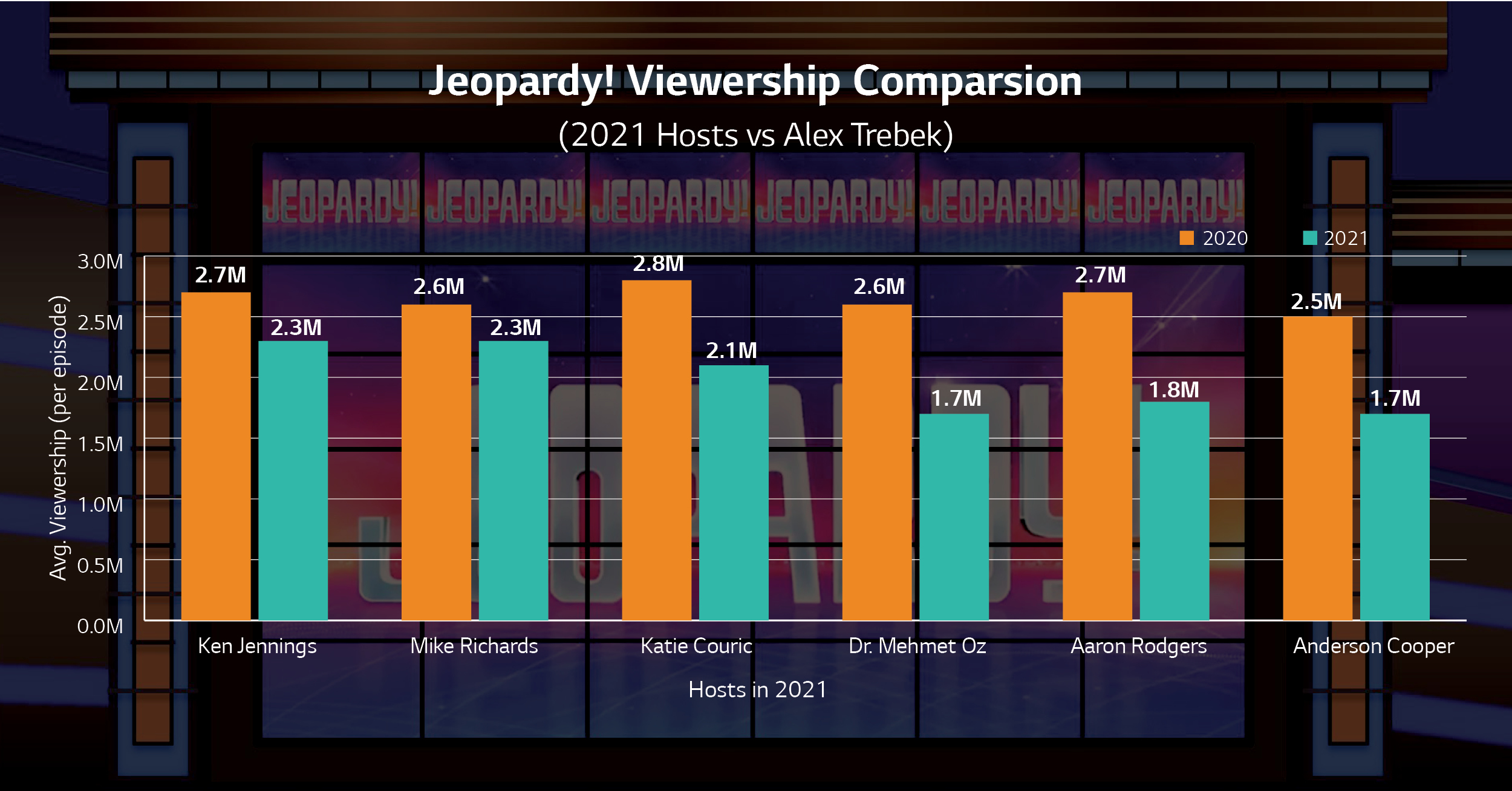 As the guest host period wore on, audience size fell steadily. Whether Jeopardy! fans grew tired of the process or found later guest hosts less interesting is unclear, but by the time write-in candidate LeVar Burton took his turn, 28 weeks from the start of the process, the audience had petered out.

Game shows like Jeopardy! and Wheel of Fortune are long-standing TV legacies that have become deeply ingrained within American culture. No matter which way the winds turn behind the scenes, it is the faithful audience who votes with their viewership and ultimately picks who they want to see on screen. Partner with us to learn more about these game show audience segments, what other shows or networks they watch, when genres they engage with and more.

—
To learn more about audience TV viewing behavior on Jeopardy! or other TV shows, and how to efficiently target your audiences, contact us at contact@lgads.tv