“The reports of my death have been greatly exaggerated” – Linear TV

In the same vein as the famous Mark Twain quote, while it is agreed upon that linear TV’s share of audience has reduced over the last few years, it is a bit too premature for an autopsy. Streaming and linear TV co-exist side by side – in fact over 40% of streaming households – using 30 million LG smart TVs as a proxy –  use a combination of linear and streaming TV. The trick is understanding how much of each type people are watching, and balancing ads accordingly. The most effective TV strategies will strike the right balance between both forms of television advertising.

While some brands remain hesitant to move into CTV advertising, more innovative marketers have embraced the new world of streaming with open arms. They understand the power of TV audience data for precise targeting and granular measurement, and are not looking back. While linear TV provides mass scale and national reach, CTV provides targeted incremental reach and enhanced frequency optimization as an extension of linear TV buys. With CTV, brands can target the right audience, at the right time, with relevant creative or messaging and pinpoint viewers not already exposed to their linear TV campaigns.

Across LG smart TV households, audiences engage with both streaming services and cable TV services, underlining the importance of advertising campaigns having a multi-touch approach. 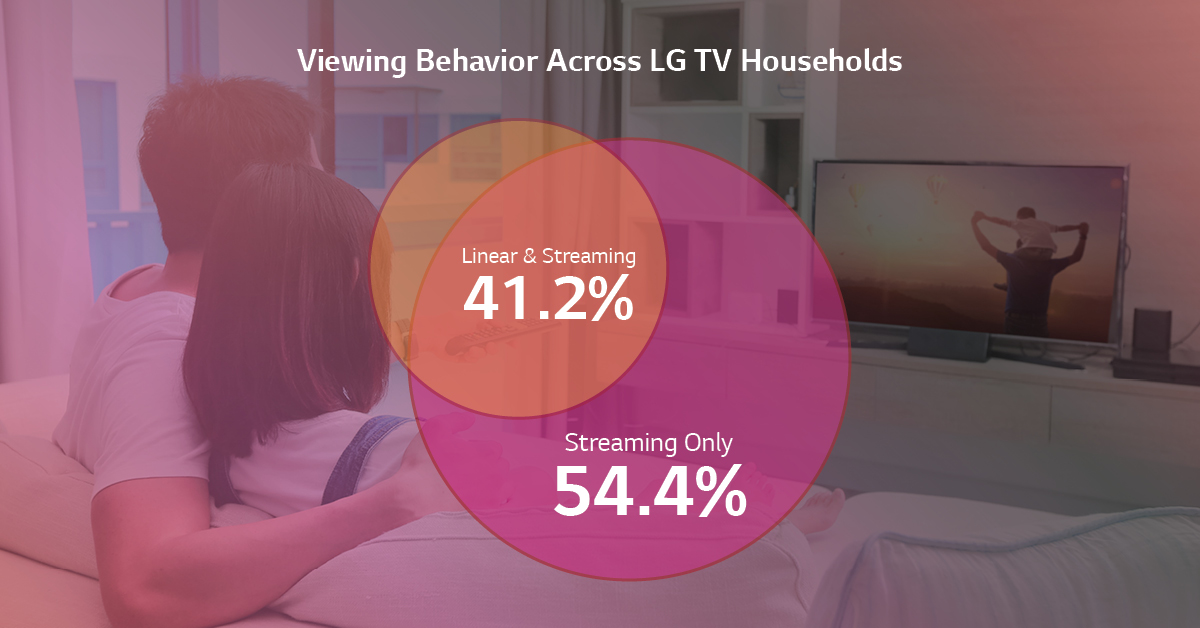 A recent campaign from an insurance brand running an audience data-driven campaign on LG smart TVs further demonstrates the inefficiency of linear TV on its own. Looking at the frequency across light, medium and heavy TV viewers, the campaign only reached less than half of light linear TV viewers, with a frequency of less than once per week. Conversely, heavy linear TV viewers were shown the ad about nine times on average per week. The amount of time spent on linear TV is not uniformly distributed, resulting in the insurance brand missing out on large swaths of its audience while some of their viewers were bombarded with the same ad multiple times. 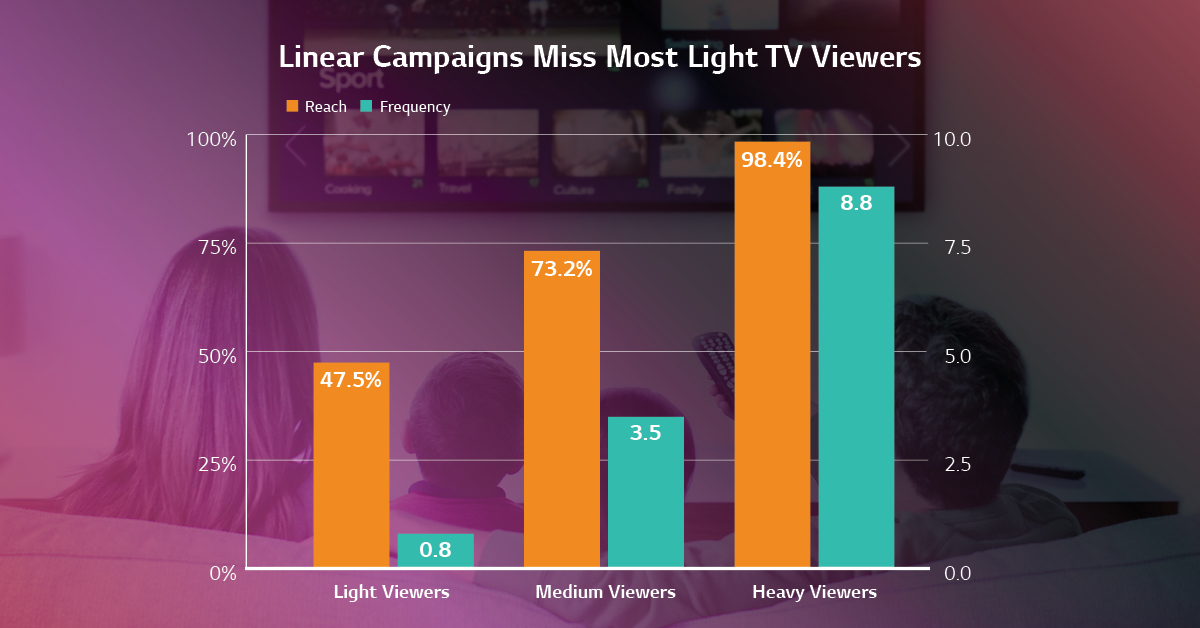 CTV fills in these gaps by connecting with light linear TV viewers on a variety of streaming platforms, where they spend more time. Similarly, marketers can use CTV targeting techniques to suppress heavy linear TV viewers to avoid oversaturating them with ads.

How does CTV complement Linear TV? 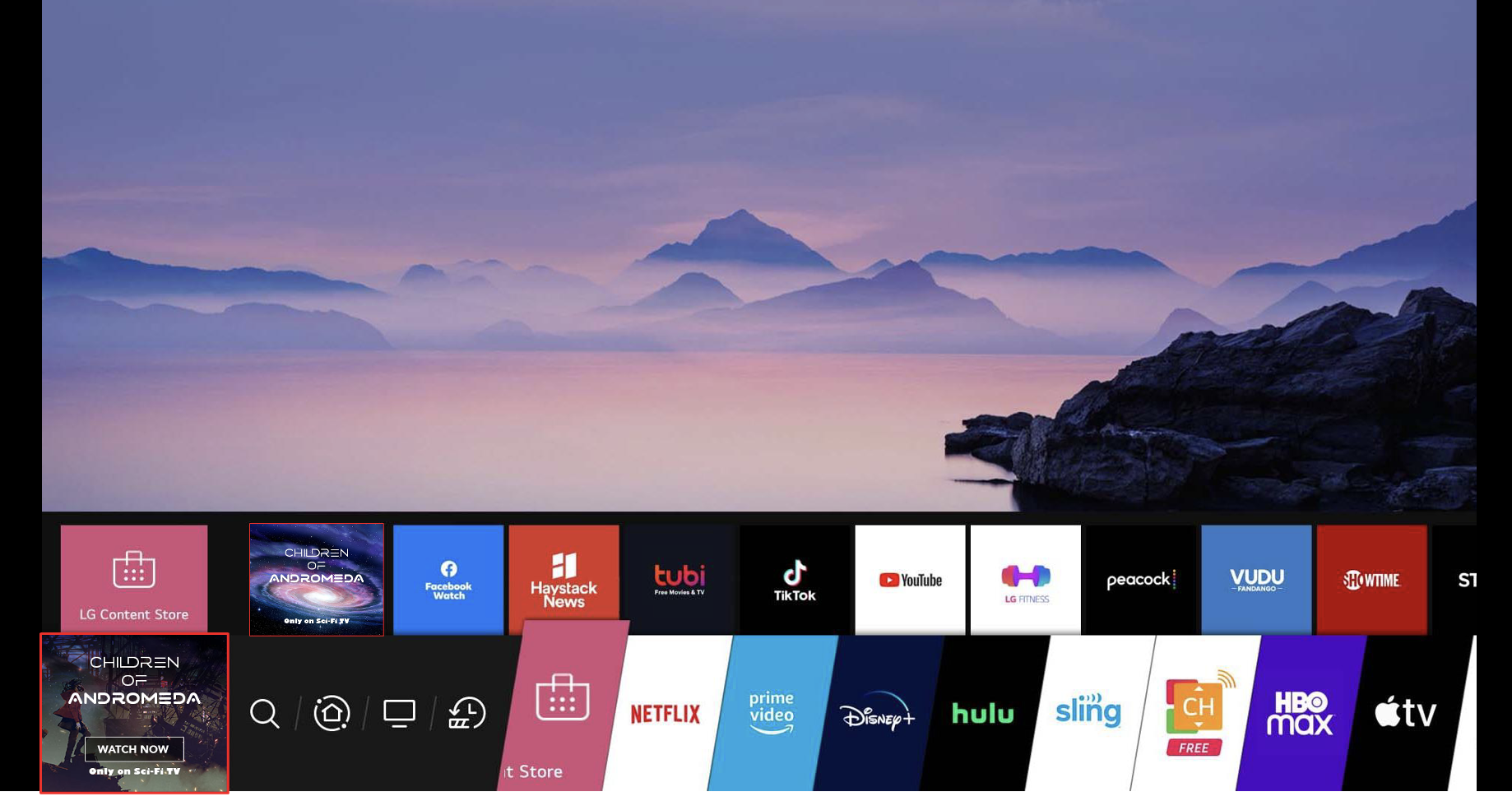 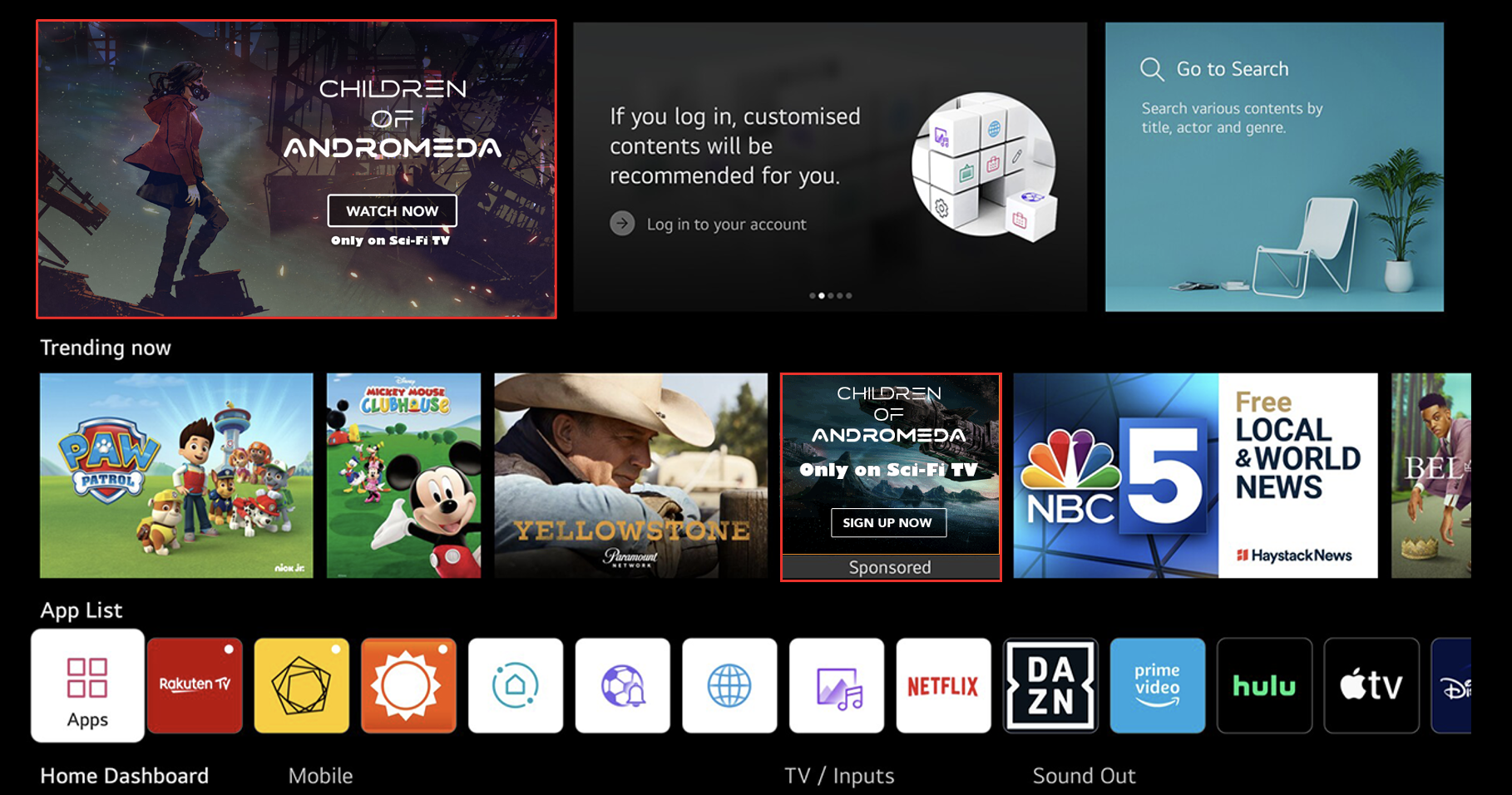 The Future is Streaming, and TV Networks Are Way Ahead

TV networks, movie studios, and content aggregators have long been part of the gold rush to streaming environments, which has recently hit a frantic pace with the introduction of services like Redbox, Discovery+ and ClixTV in the past year alone. Networks are clear on the power of bundling linear and streaming TV to make it easier for brands to take advantage of the multi-format ad ecosystem. For instance, ViacomCBS (recently rebranded to Paramount Global) has moved into the streaming business with its sister services, including Paramount+, Showtime and Pluto TV. However, Paramount Global is still very much in the cable business, with cable television networks including MTV, Nickelodeon, BET and Comedy Central. Forward-thinking brands understand that linear and CTV are still today, and for the foreseeable future, two parts of a whole.

Interested in partnering with us to build on your linear TV campaign, bridge the audience gap between linear and CTV and gain incremental reach? Contact us at info@lgads.tv or send us a message on our contact page.