No need for a mulligan with this year’s Masters Tournament - LG Ad Solutions
April 15, 2021 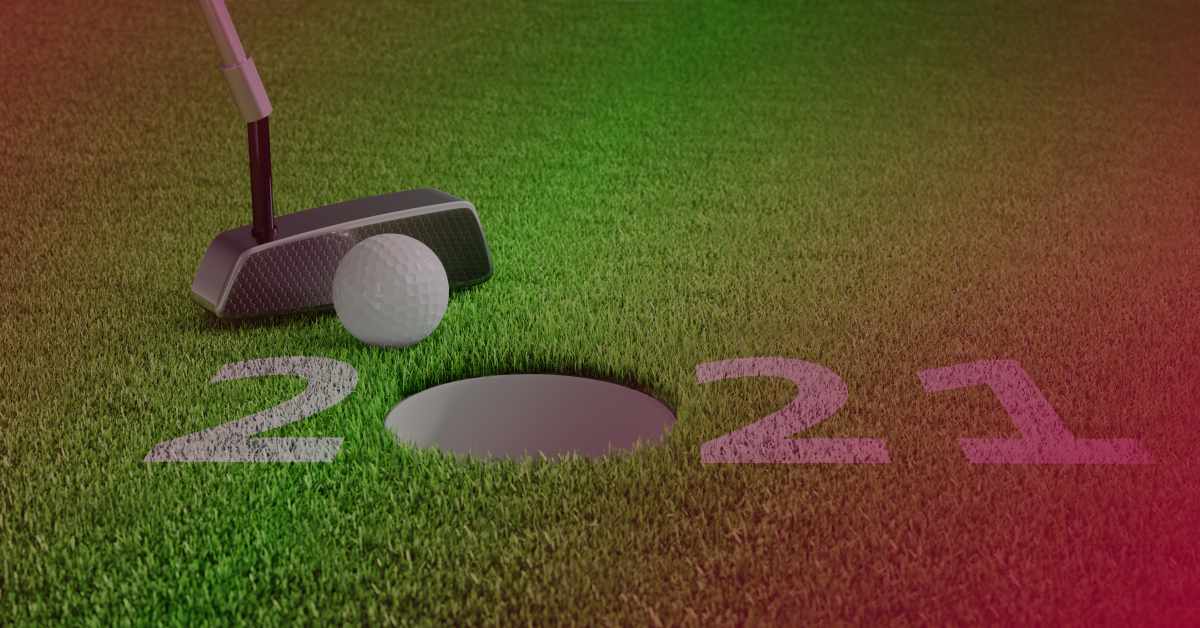 The 2021 Masters Tournament held last week at the Augusta National Golf Club, kicked off the much-anticipated major championships for the year. The first professional golf game of 2021, all four rounds were well-received with a higher percentage of active viewership as compared to 2020. The 2020 tournament took place in November, instead of the usual April timing due to the pandemic. This change of date along with the fact that the final game was aired at the same time as NFL football, resulted in lower tune-in.

The question remains – will tune-in for live sports ever be as high as it was pre-pandemic?

This data provides a glimmer of hope into the future of live sports on television. As the pandemic seemingly winds down, we’re optimistic that tune-in will increase. It’s not as fun watching live sports without the hordes of fans creating a ruckus, is it?

The final round of the 2021 Masters Tournament garnered nearly 10% of total viewership for CBS, leaving behind ABC, NBC, Fox Sports 1 and HGTV in a sandy trail of dust.

Masters 2020 takes a step back in the face of NFL

CBS hits an explosive shot with the Masters Tournament

After the last round of the Masters Tournament on Sunday, CBS held onto 65% of their viewers and lost 20% of viewers to the power off TV button, and a small percentage of viewers to ABC, ESPN and Fox Sports 1.

How does the tune-in for the Masters Tournament compare against the other Majors? 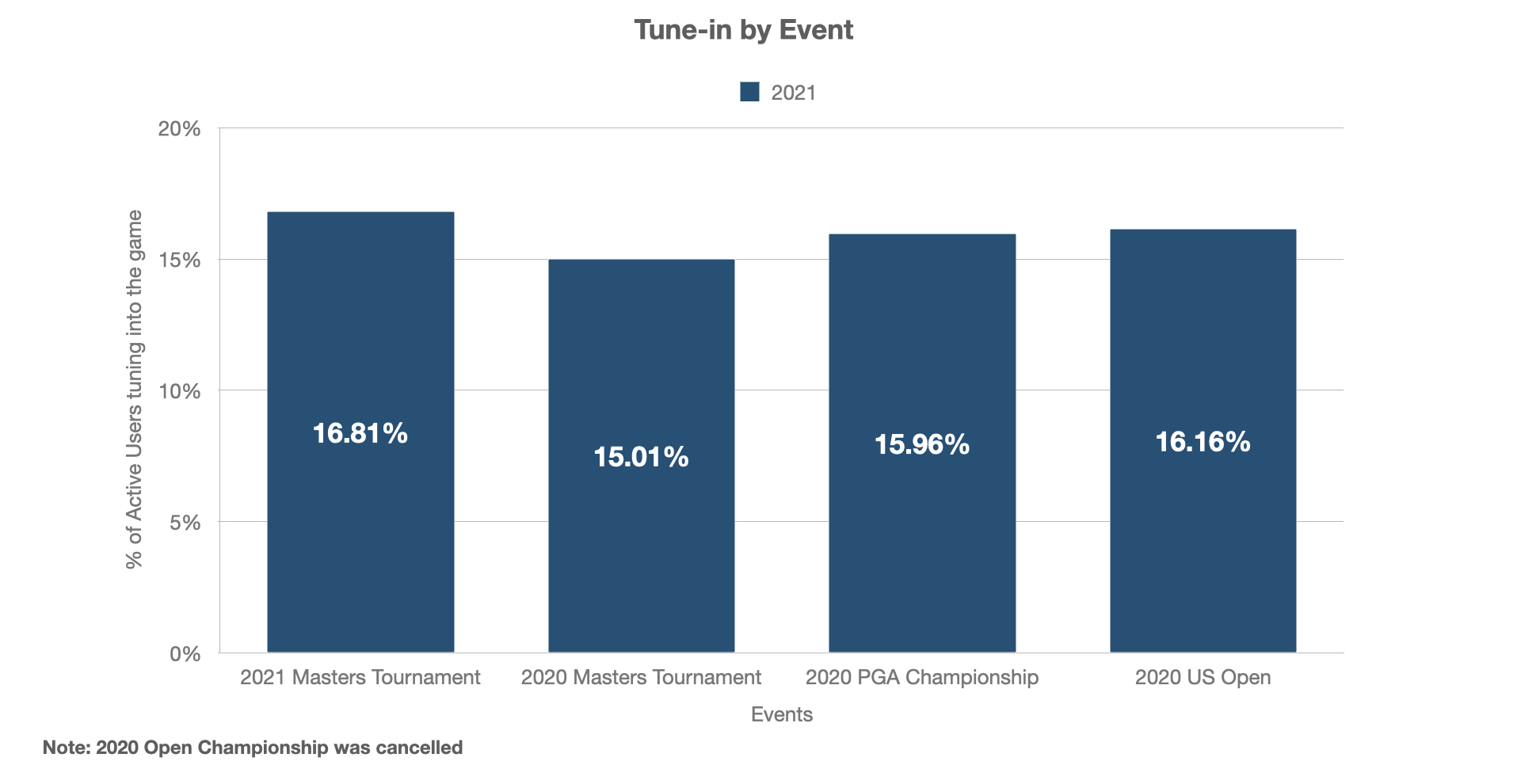 Tune-in for the 2021 Masters was the highest so far, compared to the 3 major tournaments held last year.

To read more about the TV audience for the Masters Tournament, including information on which other shows interest Masters viewers, download our report, coming soon!