The GRAMMYs hit a record low despite breaking records for most awards won by women - LG Ad Solutions
March 15, 2021 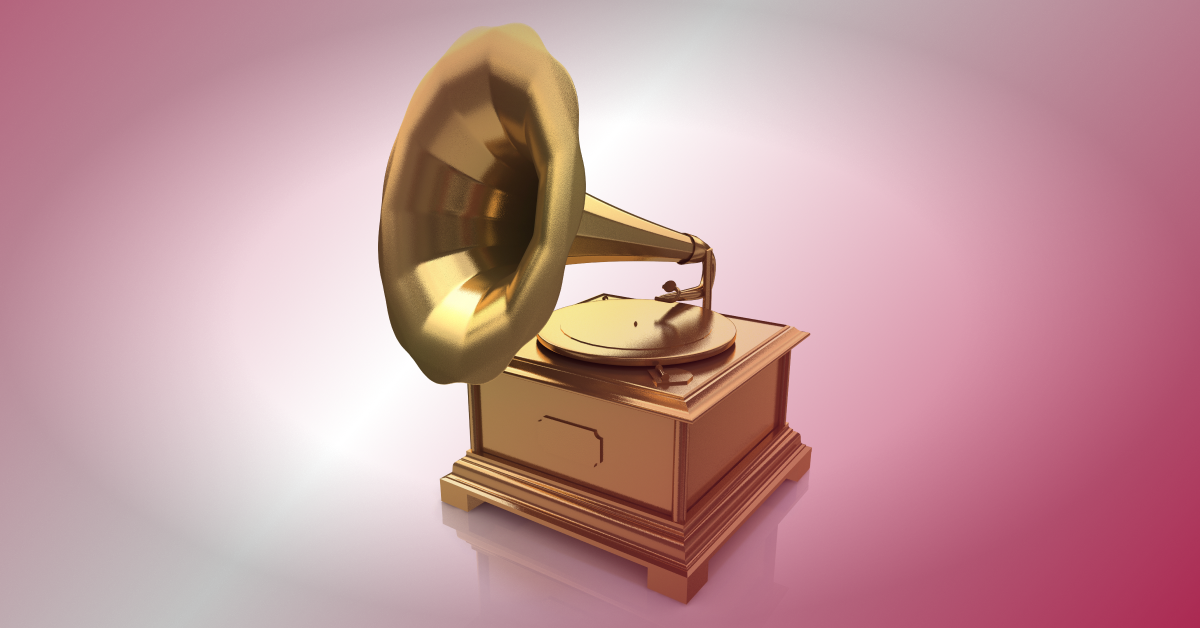 One of the first (hybrid) in-person award ceremonies in the last year, the 63rd annual GRAMMY Awards was expected to be the talk of the town. Hosted by comedian Trevor Noah, this year’s highly anticipated award show took place at the Los Angeles Convention Center on March 14. As with the Golden Globes, viewership for the GRAMMYs was much lower than expected, with 36% fewer households tuned in compared to the previous year.

It may have been a big night for Beyonce who set a new record for the most GRAMMYs won by a woman and Taylor Swift who won ‘Album of the Year’ for the third time, but the awards show took a hit this year with an audience only two-third the size of last year’s event.

However, in terms of tune-ins, the GRAMMYs had the highest share of voice at 9.55% during the three and a half hour time-slot.

Talent Shows Competed the Most for SOV

The GRAMMYs followed a similar pattern as the Golden Globes, battling it out with the same shows including ABC’s American Idol, ESPN’s NBA Basketball and Fox News Channel’s Life, Liberty and Levin for share of voice.

The GRAMMYs anchored the evening for CBS

Almost two-thirds of the GRAMMYs audience (62%) turned off the TV after the show. The network held onto only 21% of its audience for its local stations when the broadcast ended.

Are award shows no longer exciting to viewers?

Pandemic era zoom shows have typically performed poorly and a low GRAMMYs tune-in was expected. However, the GRAMMYs were telecast live from LA, studded with incredible performances from Megan Thee Stallion and Harry Styles, great speeches and ‘hold-your-breath’ moments before the names of winners were announced.

The only way to know for sure if awards shows will live permanently in the pre-pandemic era is after the results from the Oscars come in – just about a month from now.