‘One World: Together at Home’ attracts nearly half of all live TV viewers - LG Ads Solutions
April 20, 2020by LG Ads 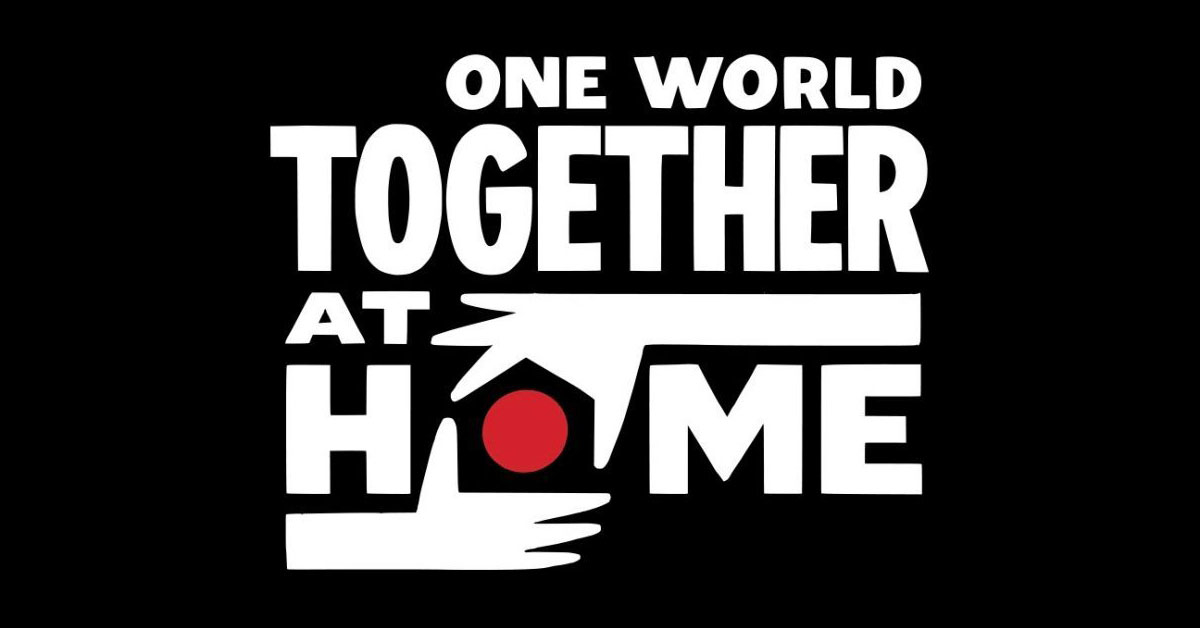 The online benefit event, the first-ever of its kind hosted across multiple networks simultaneously featured performances from some of the biggest names in music with the aim to raise money to support the WHO’s fight against the COVID-19 pandemic.

The eight-hour event, comprised a six-hour digital stream followed by a two-hour broadcast TV special. In total, Together at Home was seen by billions of people in over 175 countries, and generated US$127 million worth of funding, despite not asking viewers to donate money to the cause, according to Global Citizen.

For the live TV viewers who didn’t tune in, top shows such as The Situation Room With Wolf Blitzer on CNN drew an audience of 2.72%, while FOX News Channel’s Watters’ World pulled in 2.5%. The only network to feature twice in the top five shows, was FOX News Channel with Justice with Judge Jeanine coming in fourth, despite host Jeanine Pirro missing the entire first segment of her show, blaming technical difficulties.

Taking a look at audience flow – 37% of all viewers switched on their TV to start their viewing session for the largest gathering, albeit virtually, of major recording artists since Live Aid in 1985. Following the two-hour marathon, 46% of viewers switched the TV off, while 21% decided to continue the night’s entertainment with NBC’s Saturday Night Live.

For more insights like these, we’re hosting a weekly webinar series covering TV trends we see resulting from the Coronavirus pandemic. If you’d like to join you can sign up here.