MOUNTAIN VIEW, Calif. (July 20, 2020) – TV data company Alphonso today announced that CBS Television Stations has selected Alphonso Local to provide TV attribution for local advertisers in all 17 of its owned stations across the country. Alphonso Local is a suite of TV ad analytics and attribution services that help local businesses understand the effectiveness of TV campaigns in driving business results such as website visits and conversions, foot traffic to physical locations, online and offline transactions, and more.

CBS Television Stations sales teams can now show their clients in great detail how various programs, shows, dayparts and creatives are performing in achieving the goals for local TV campaigns. This is a major leap forward in TV measurement compared to legacy correlation-based spike analysis.  For example, CBS Television Stations sales representatives can show a furniture or electronics store how many people viewed their TV ad within a specific time frame, and then subsequently visited the store. Similarly, they can show deterministically, how people who saw TV ads for local services such as electrical, plumbing, or food delivery, subsequently visited their website or mobile app, and then took action.

The rapid reporting enabled by Alphonso local helps brands optimize their TV spend for maximum return on investment while giving local stations a powerful tool for retaining and growing client budgets due to greater visibility into TV ad effectiveness. 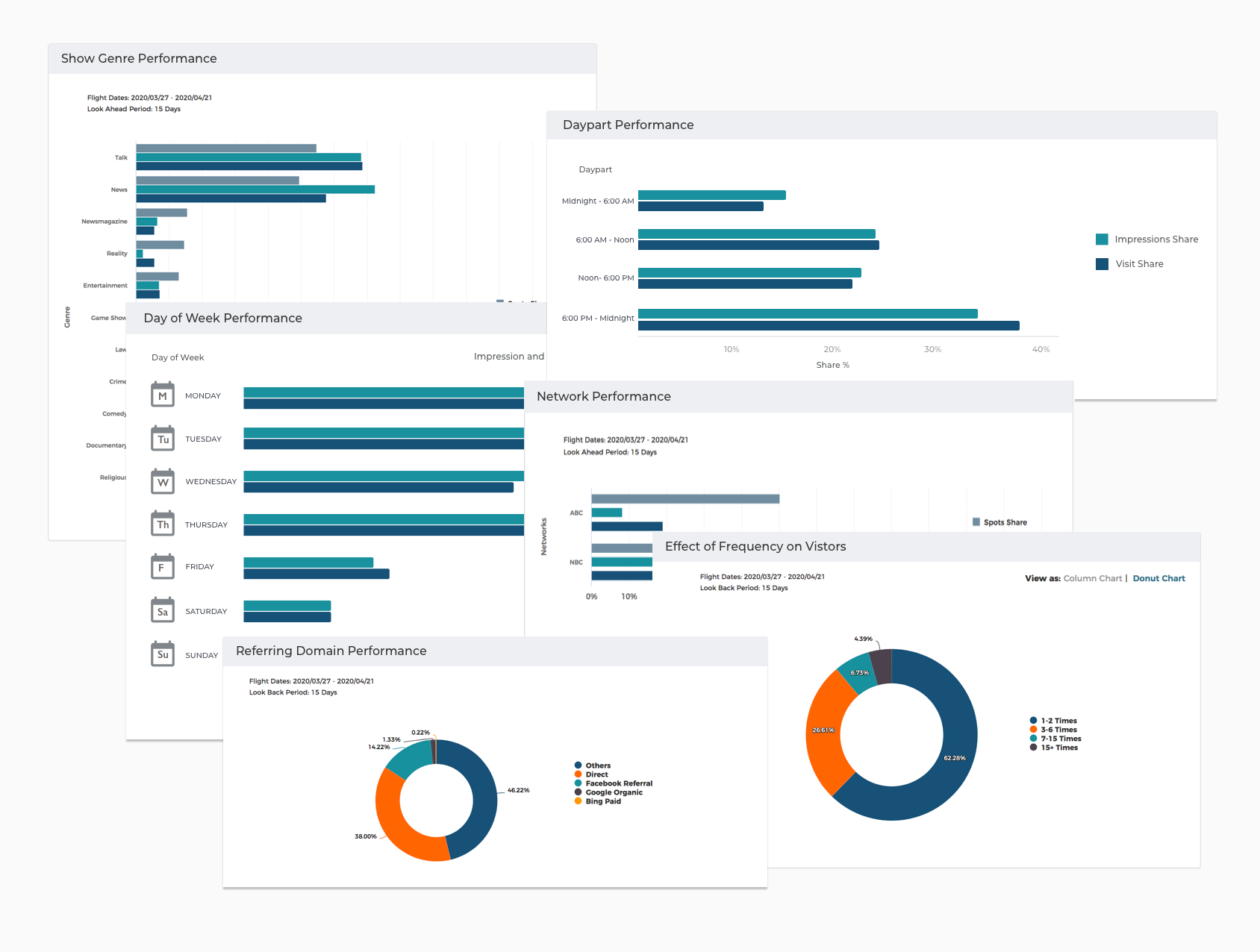 Ashish Chordia, Chief Executive Officer of Alphonso, said, “Alphonso Local is the new standard for local TV stations across the country. Over the past three years we worked closely with all of the major station groups and O&O’s to understand the challenges they have in demonstrating TV ad efficacy to local clients. Alphonso Local is built on their input.  Many were frustrated with legacy solutions like spike analysis. They needed a way to deterministically prove how TV ads were driving web traffic, foot traffic and sales. Alphonso Local delivers exactly that. It has become the new local TV measurement standard because it is the only solution that has both the scale and diversity to provide such granular measurement at the local market level.”

With 15 million opted-in U.S. households nationwide reporting viewership data to Alphonso via multiple major brands of smart TVs and other connected devices in the living room, Alphonso provides deterministic local-market TV viewership data at an unprecedented scale, to help local stations pinpoint and measure their TV audiences, so they can help local advertisers understand the journey from ad exposures to business results. Alphonso’s patented video artificial intelligence (AI) completely automates the process of indexing and fingerprinting TV content both at a national and local level, creating metadata on the fly as ads and programs are played out over linear and OTT services. This automation enables the company to scale Alphonso Local in new markets quickly.